Anchors aweigh! Set sail aboard the all-new Pirate River Quest, NOW OPEN at LEGOLAND Florida Resort. This one-of-a-kind boat ride through the natural canals of historic Cypress Gardens whisks families away into a world of adventure in search of Captain Redbeard’s lost treasure, stolen by a troop of mischievous monkeys. Buccaneers can embark upon this quest daily–all included with general park admission or an Annual Pass. 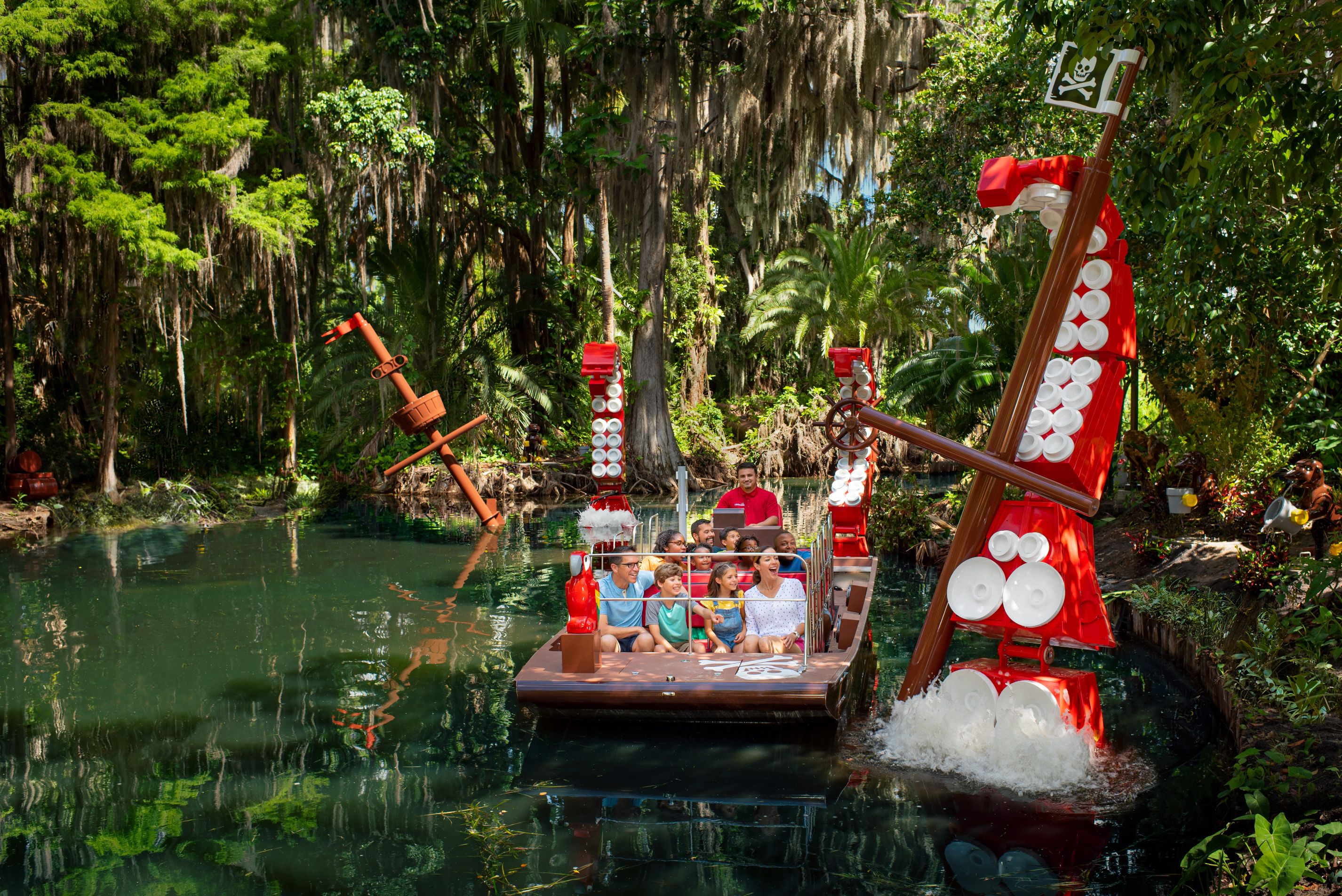 This hilarious story unfolds brick by brick with a rowdy crew of LEGO pirates, as adventurers encounter exciting sequences and exotic creatures on this captain-driven boat ride. From a sunken pirate ship to a fearsome kraken set amongst the lush Florida landscape, this tale captivates pirates and landlubbers of all ages.

It’s all-hands-on-deck for this treasure quest, as riders count Captain Redbeard’s gems, coins and golden bricks along the way. The grand opening of Pirate River Quest marks the return of the canal boats, a beloved feature of the historic Gardens for decades. The new ride brings a LEGO twist that will introduce new generations to this Florida treasure. The voyage also offers a new and unique view of the Gardens from the open waters of Lake Eloise, as well as a glimpse of Florida wildlife while onboard. 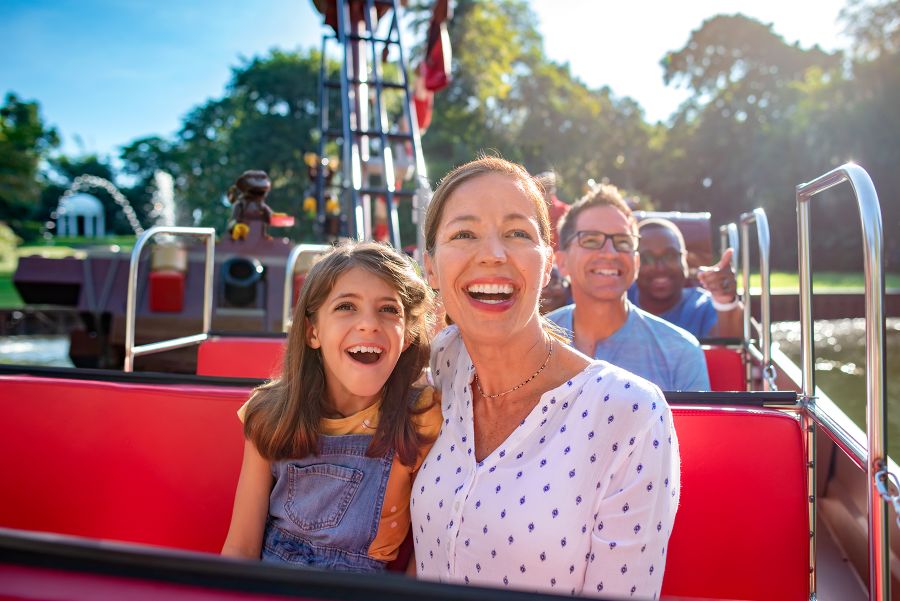 The swashbuckling fun continues this January with the return of Pirate Fest Weekends, every Saturday and Sunday beginning Jan. 21. For five consecutive weekends through Feb. 19, guests can play like a pirate with a map full of adventure, including exclusive meet-and-greets, new and returning shows, and a menu of tasty treats worthy of any pirate. Savvy seafarers can experience the maiden voyage of Pirate River Quest and a treasure trove of seasonal events, including Brick-or-Treat and Holidays at LEGOLAND, with an all-new Annual Pass, starting at just $13 per month with a small down payment 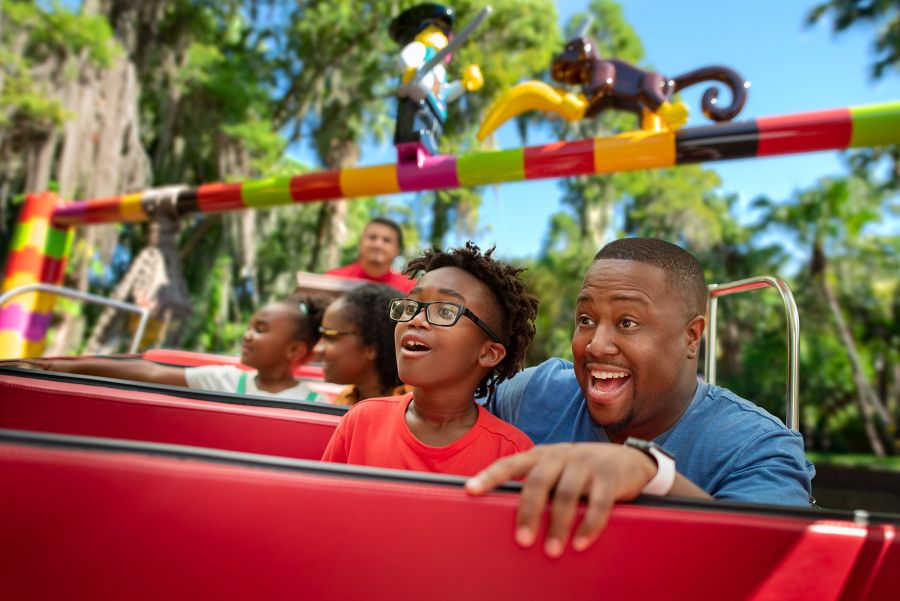