Merlin Entertainments announced it will be acquiring and running The COEX Aquarium in the Gangnam district, Seoul. The acquisition will see Merlin take ownership from the 28th April 2022.

The COEX Aquarium is one of largest aquariums in Korea, holding a total of 3,000 tons of water and housing more than 180 immersive marine exhibits, showcasing the incredible diversity of aquatic life: from mountain springs to the Amazonian rainforest. The acquisition complements Merlin’s already existing expertise in running SEA LIFE aquariums to create amazing experiences that educate and inspire current and future generations to care for the world’s waters and global marine wildlife. 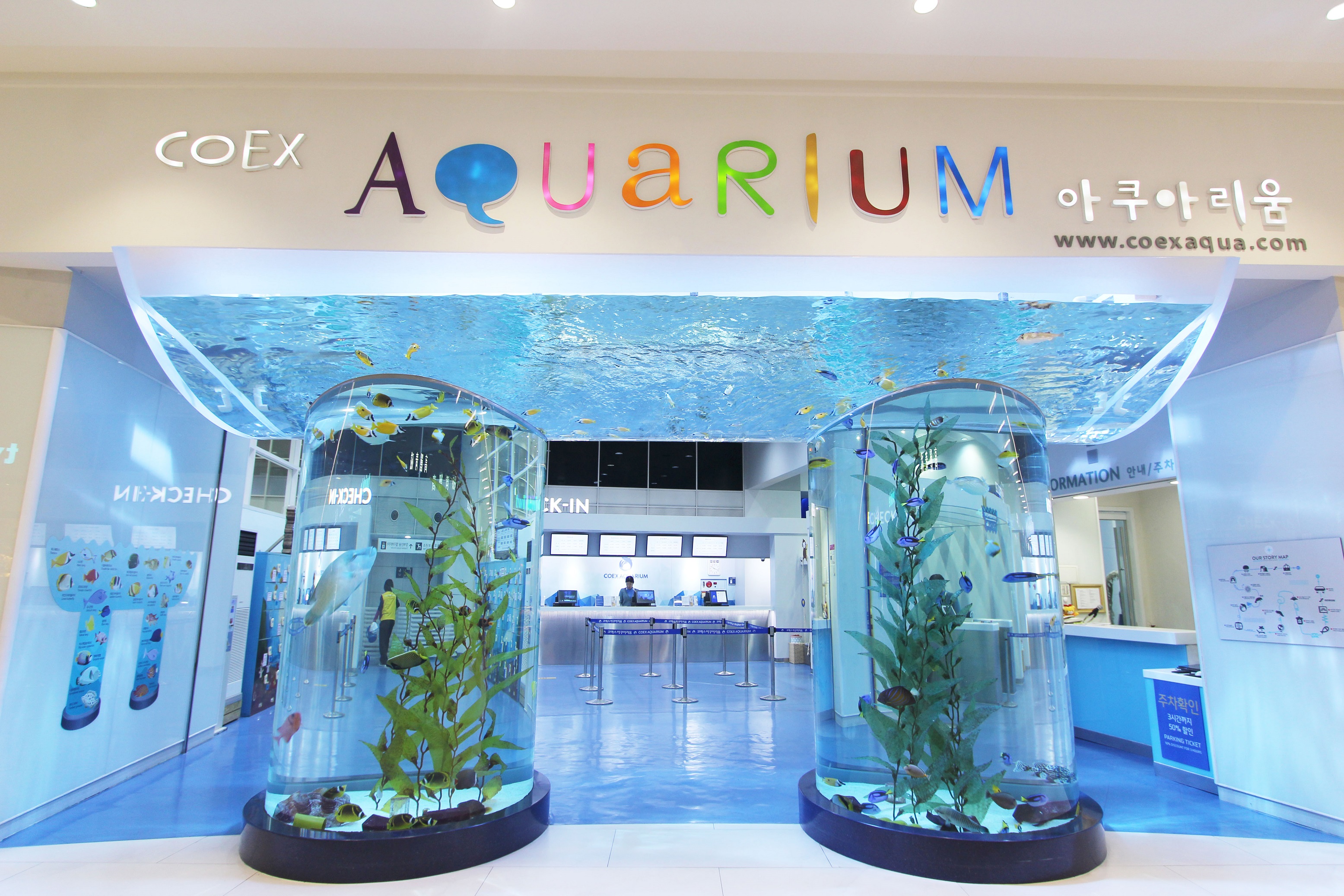 The acquisition of The COEX Aquarium supports Merlin’s wider strategy to establish Midway indoor attractions in key gateway cities, with the aquarium being Merlin’s first attraction in the busy city of Seoul. This continues Merlin’s expansion in Korea with other attractions including SEA LIFE in Busan (which rebranded in 2014), situated in Haeundae Beach in the Haeundae District, and LEGOLAND Korea Resort, the country’s first global theme park which recently saw a successful soft opening in Chuncheon, the capital of Gangwon Province. The LEGOLAND theme park will officially open on Children’s Day on May 5th, 2022.

Today’s announcement builds on a strong year of new business developments for the Company and marks the third business to join Merlin since the beginning of the year. Previously Merlin announced it would take over This is Holland in The Netherlands in January and in February announced plans to acquire the operations and brand licenses for Cadbury World in the UK.

YP Kim, General Manager and Director for Midway APAC Division, Merlin Entertainments, will be based in Seoul to oversee the day to day management of COEX. 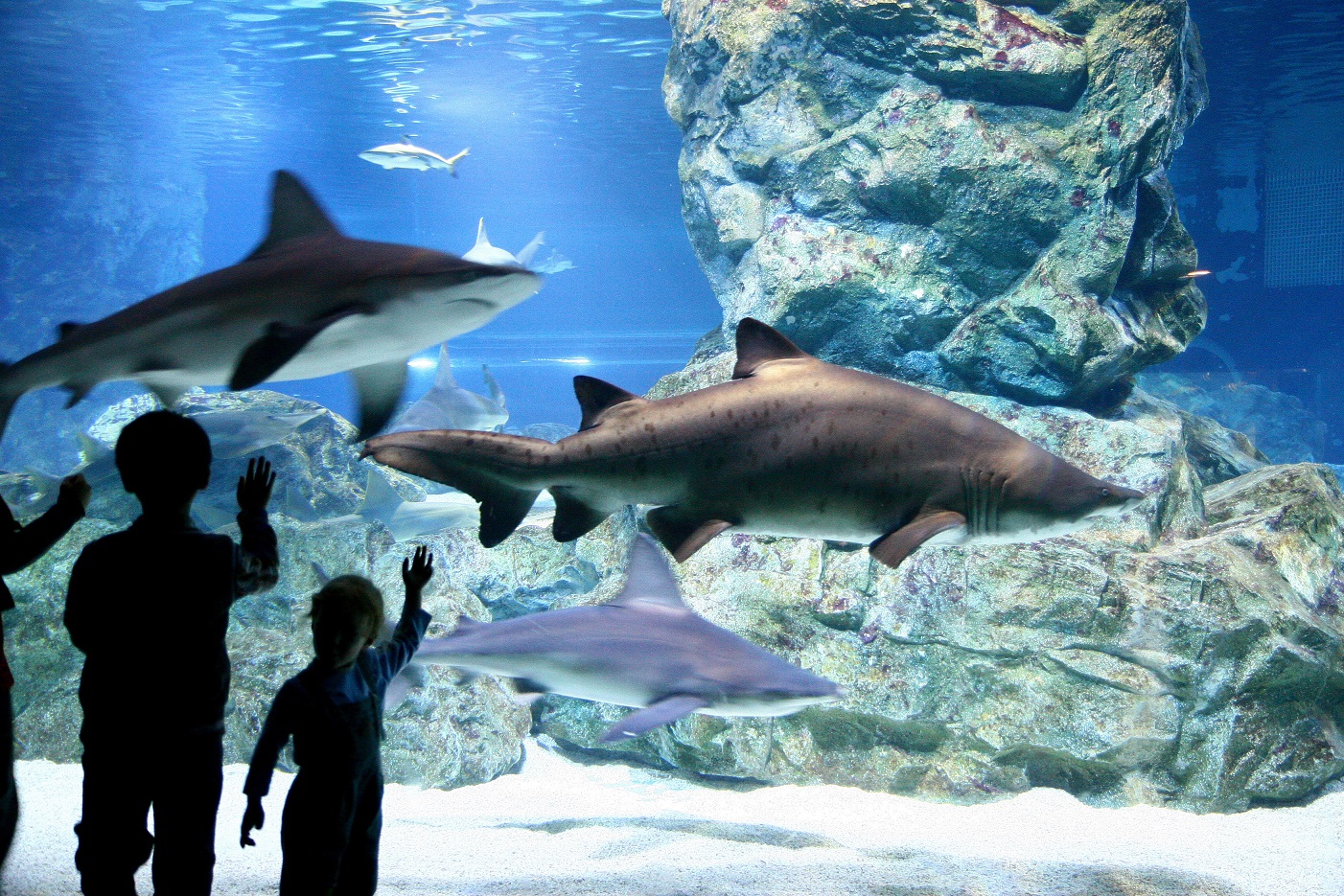 “The COEX Aquarium is extremely well regarded in Korea and we are delighted to be welcoming The COEX team into the wider Merlin family. The expertise and the knowledge of the COEX team is outstanding and we look forward to investing and growing the business with them in partnership.” 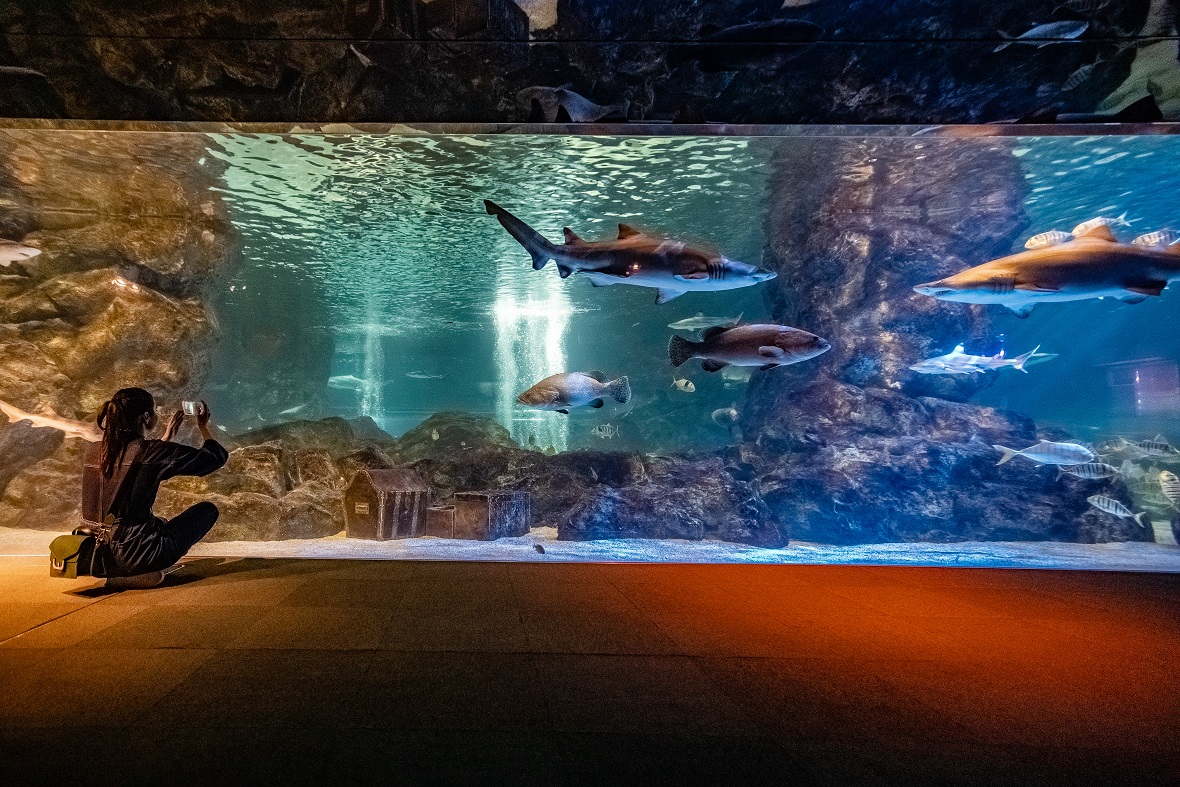 “As such an iconic and well-loved aquarium, we are excited to have the opportunity to work together with The COEX team. At Merlin, we are committed to protecting and conserving marine life and underwater environments and we are delighted that The COEX team are bringing their experience to the Merlin family. This is a very exciting addition to our APAC Midway attractions and highlights our overall investment in Korea, as well as our wider APAC Midway strategy which will be bolstered by The COEX Aquarium coming into our attraction portfolio.” 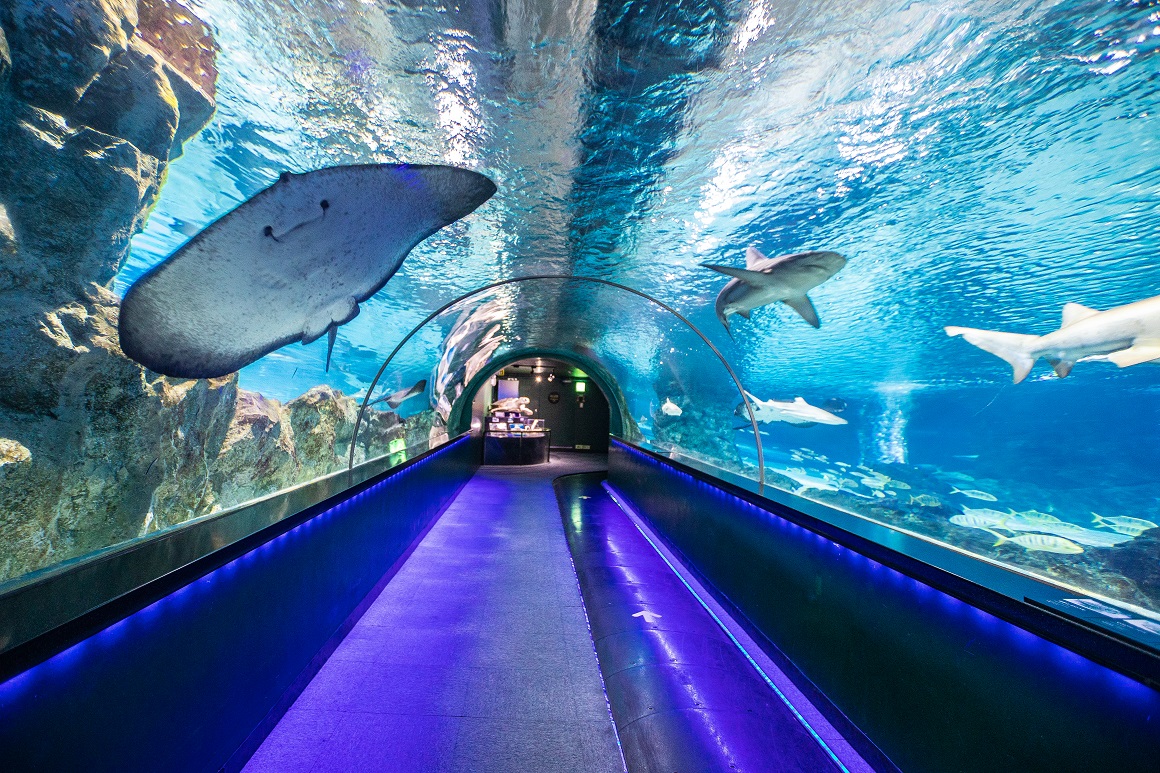 Merlin Entertainments is a global leader in location-based, family entertainment. As Europe's Number 1 and the world's second-largest visitor attraction operator, Merlin operates 140 attractions, 23 hotels and 6 holiday villages in 24 countries and across 4 continents. Merlin’s purpose is to deliver memorable experiences to its millions of guests around the world, through its iconic brands and multiple attraction formats, and the commitment and passion of its employees.