LEGOLAND® Discovery Centre Hong Kong has been unveiled at its grand opening at K11 MUSEA, along with its unique key feature, MINILAND®. 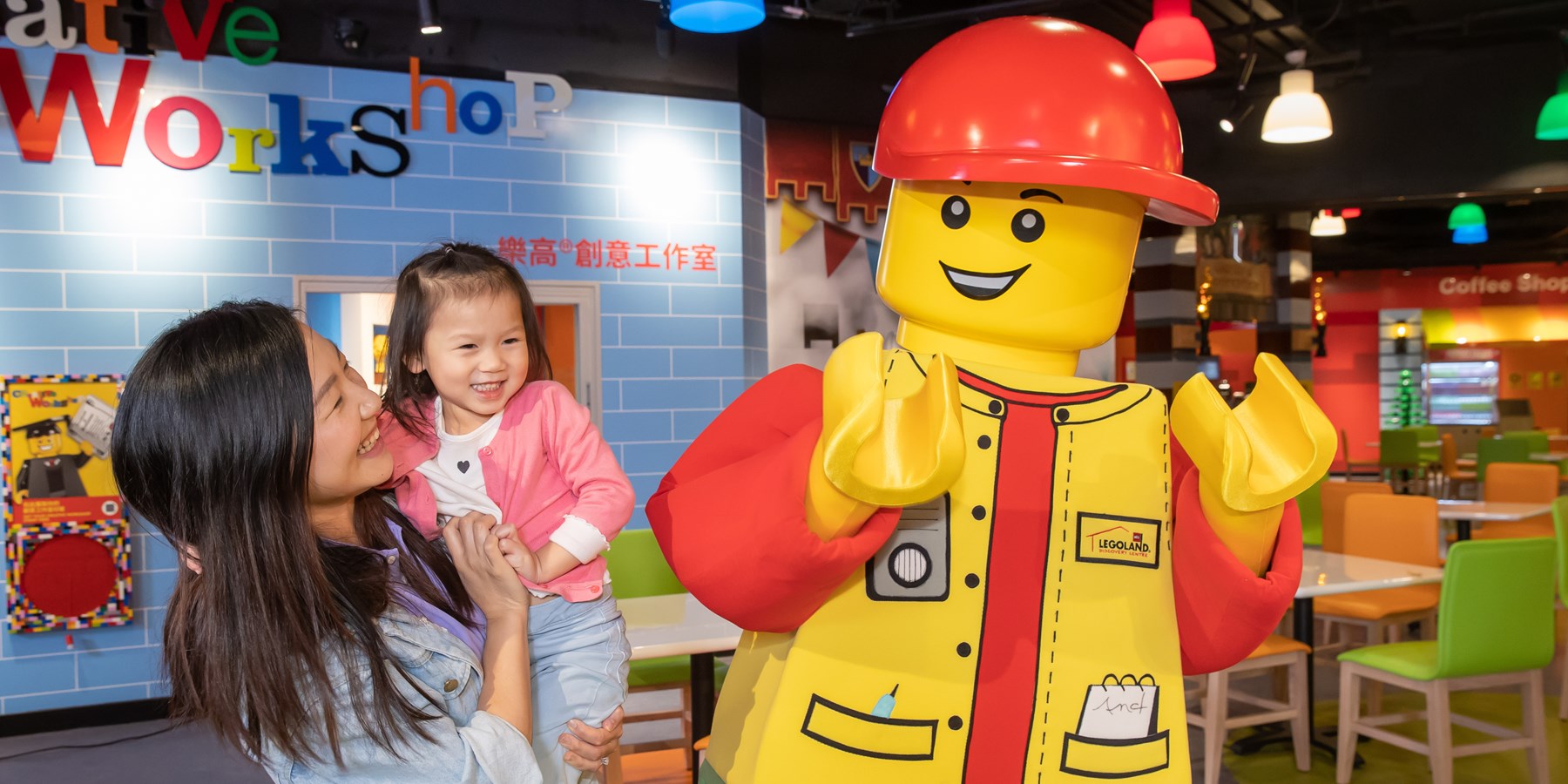 The attraction’s unique key feature, MINILAND®, the miniature LEGO® replica of Hong Kong’s most loved buildings and landmarks is also unveiled. Built from over 1.5 million LEGO® bricks, involving 46 LEGO Builders, 9 LEGO Designers, 4 Technicians over 7150 hours, MINILAND® Hong Kong is the first of its kind in the city featuring many iconic local landmarks and street views in miniature.

These include some of the most visited tourist points in town such as the Star Ferry Central Pier, Peak Tram, Former Kowloon-Canton Railway Clock Tower, Tai O, Temple Street as well as icons of Hong Kong’s cultural heritage such as Blue House in Wan Chai and Mei Ho House, one of the first public housing blocks in Hong Kong. 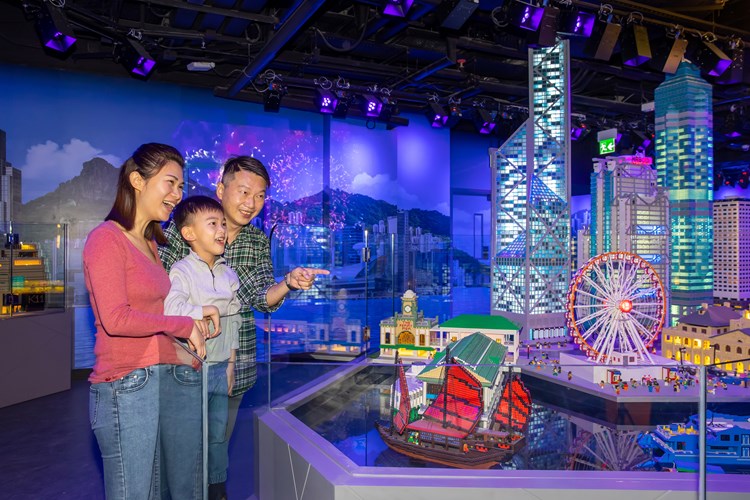 “Our primary concern has always been to create a fun and educational experience, while protecting the health of our guests and staff. Now that the Hong Kong government has approved the opening of indoor entertainment facilities, we will implement the necessary health and safety protocols, and we look forward to welcoming families to the ultimate indoor LEGO® playground.” 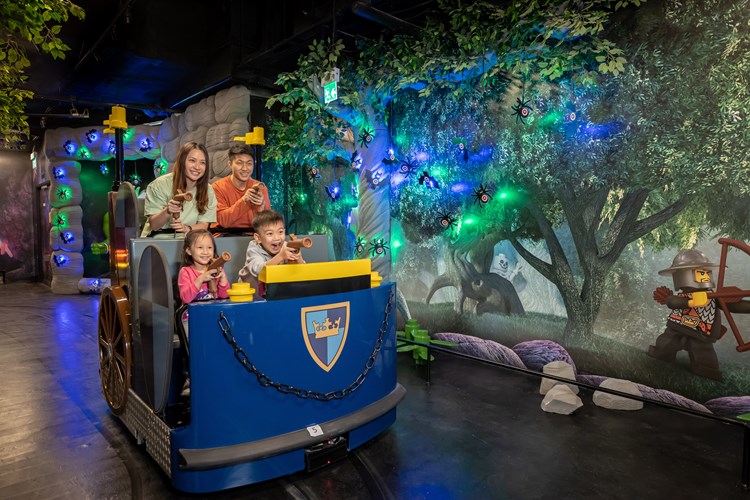 The attraction will open with a “Leave Home Safe” QR Code, capacity control measures, thermal scanners, social distancing and mask requirements according to guidance provided by the Hong Kong government.  Enhanced cleaning measures are also implemented throughout the day to clean and sanitise the attraction, including high-frequency touchpoints, play areas, and LEGO® bricks.

LEGOLAND® Discovery Centre is the ultimate LEGO® indoor playground, containing millions of LEGO® bricks, and is found in 27 locations around the world. LEGOLAND® Discovery Centres are large creative spaces containing different themes including interactive zones, rides and creative builds, that provide an average of 2-3 hours of fun for families with children aged 3-10 years old.