New land coming to the LEGOLAND Windsor Resort in 2021

The LEGOLAND Windsor Resort has today revealed it will open a multi-million-pound new land where mythical LEGO creatures come to life. Opening in spring 2021, LEGO MYTHICA: World of Mythical Creatures will feature thrilling new attractions and experiences, including a never-before-seen UK ride.

Created for kids by kids, the parallel universe of LEGO MYTHICA marks the Resort’s single biggest investment since the gates opened 25 years ago and will see children’s imaginations and creativity run wild as mythical LEGO creatures come to life in front of their very eyes.

Unveiling the name in a video shared across LEGOLAND Windsor’s social media channels, the latest tease reveals a mythical portal to another world opening for the first time. In a hint to the creatures that families may find in this parallel universe, huge footprints shake the Resort, a winged shadow flies overhead and the 30 second film ends with an ice storm engulfing LEGOLAND Windsor’s iconic entrance. 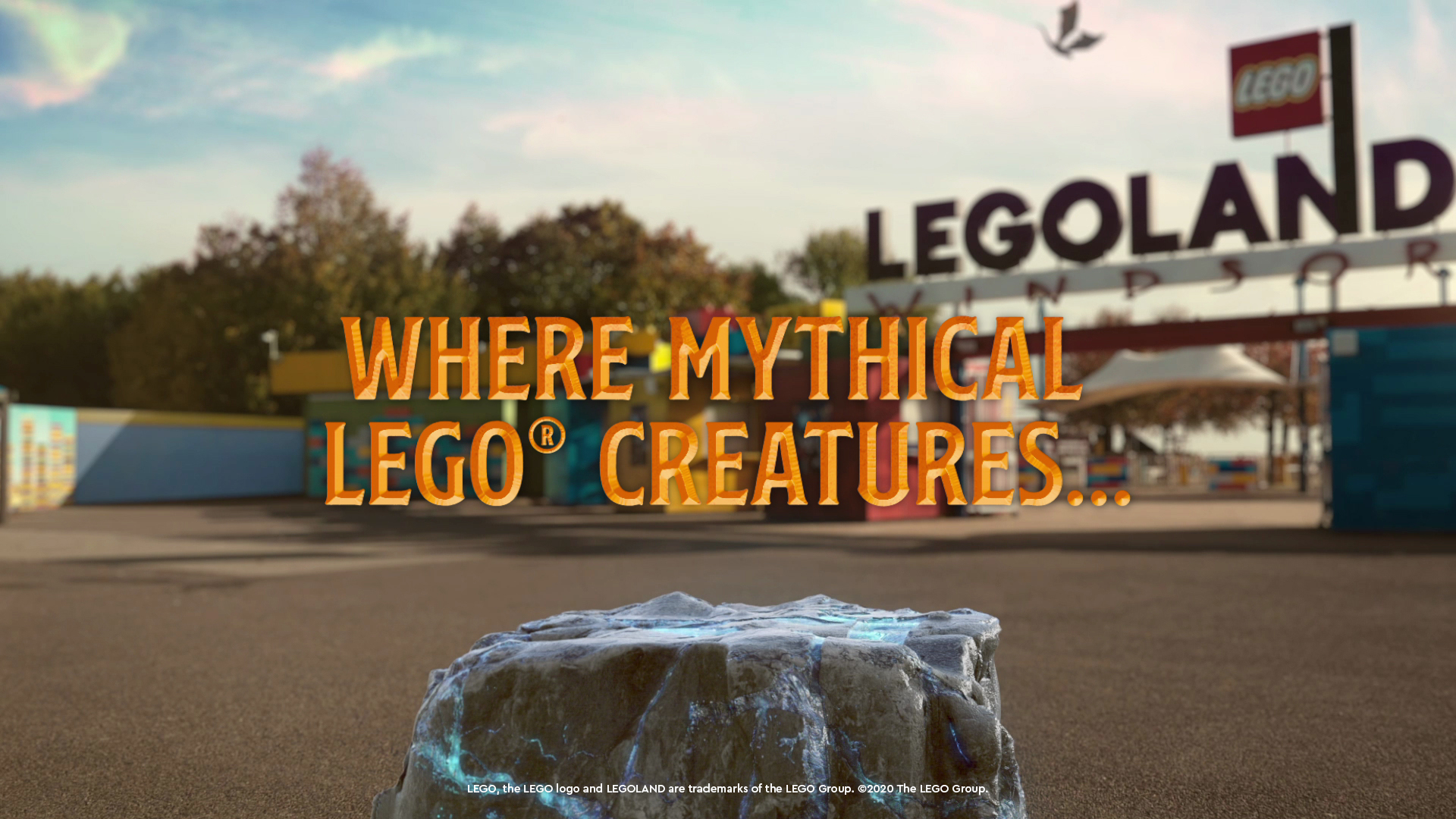 Working in partnership with Kids Industries, the LEGOLAND Windsor team behind the new land spent a year discussing and testing ideas and concepts with seven to 11-year olds and their parents who influenced everything from the final ride experiences, names and characters.

“What better way to celebrate our 25th birthday than by unveiling a completely unique experience like nothing else we have launched at the Resort since we opened. At the heart of LEGO MYTHICA: World of Mythical Creatures will be epic rides, including a UK first, and breath-taking mythical creatures designed to capture children’s imaginations and inspire them to build and play. Our new land has been two years in the making and co-created with families to make sure it delivers what children and their parents want from a theme park in 2021. We can’t wait to share more details soon.” 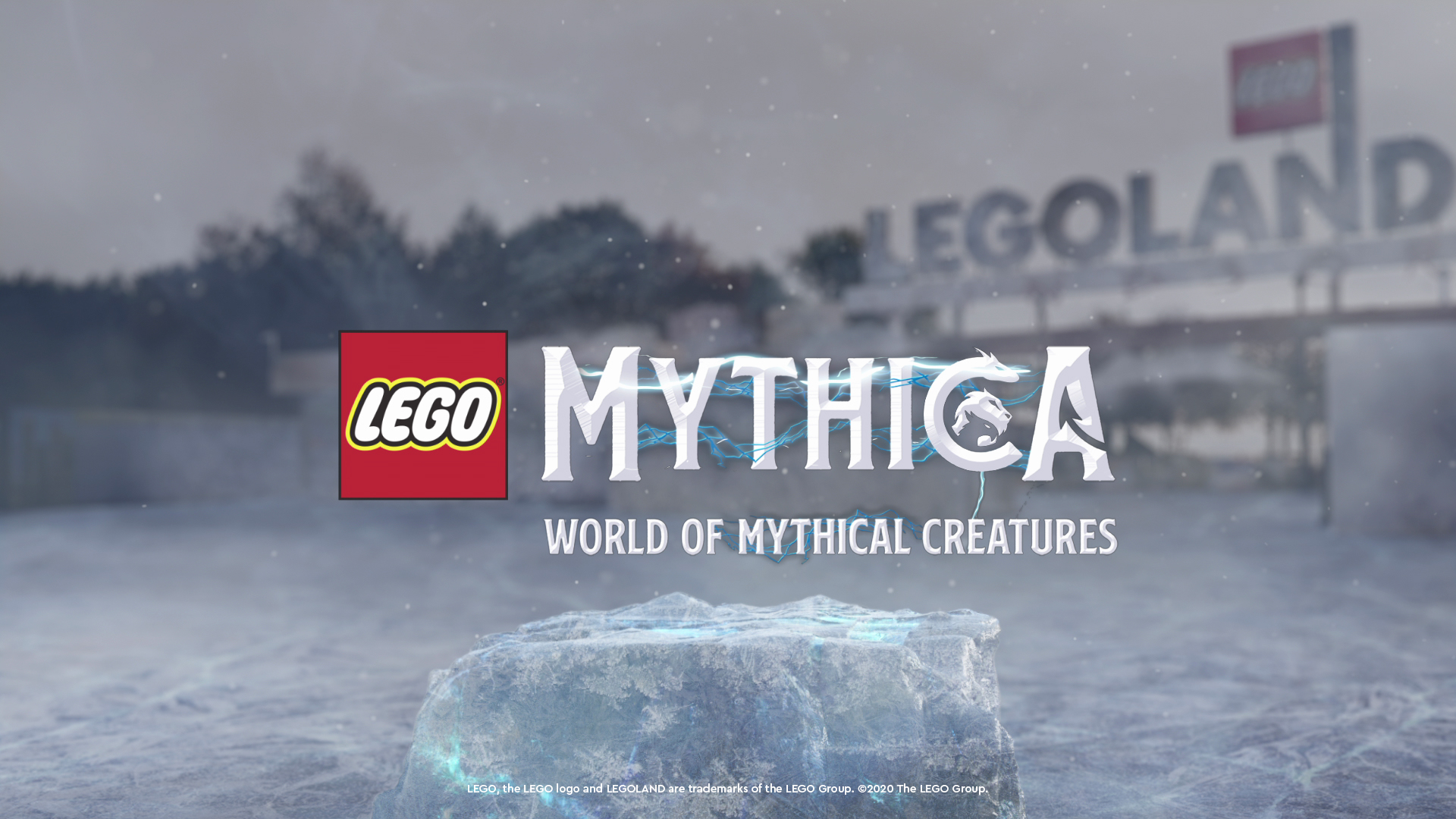 LEGO MYTHICA World of Mythical Creatures is currently under construction at the Resort and is set to open in spring 2021. The new land will be found between Heartlake City and the Resort’s LEGO-themed Hotels.

For more details and to book tickets to the LEGOLAND Windsor Resort, visit www.legoland.co.uk/mythica